There are now more than 500,000 zero-emission battery electric vehicles (EVs) on UK roads, as Britain recently surpassed this impressive milestone.

After sale figures for EVs in June were taken into account, figures finally surpassed the half-a-million mark, demonstrating the growing demand among Britons for environmentally-friendly vehicles.

Commenting on the important milestone, RAC EV spokesperson Simon Williams said this result is a “a ray of light in what is otherwise a gloomy set of new vehicle registration figures”.

Mr Williams also stated that sales of all plug-in vehicles make up 20 per cent of car registrations, proving that “desire for electrified vehicles shows no signs of waning”.

He suggested the soaring cost of petrol and diesel could be having an impact on the popularity of EVs, as more drivers consider alternative fuel to reduce their expenditure.

Indeed, the most recent RAC Fuel Watch data revealed the average cost of one litre of petrol has broken records again, reaching 191.43p in June, and increasing by 16.59p from the preceding month.

Despite the attraction of EVs to reduce fuel costs, RAC noted that sales of plug-in hybrids have dropped since last year. However, this could mean buyers are opting for entirely electric cars, instead of hybrid models.

For car windscreen replacement, get in touch with us today. 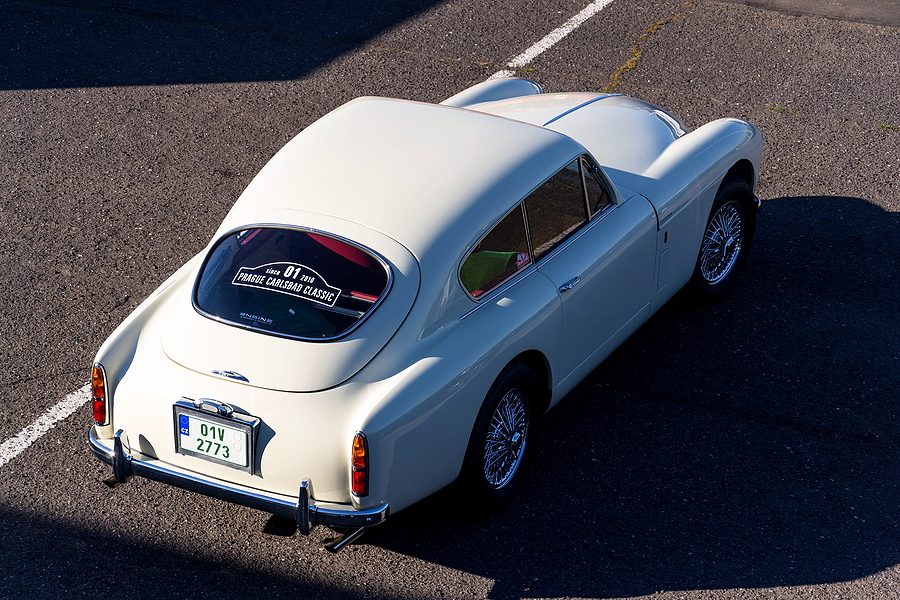 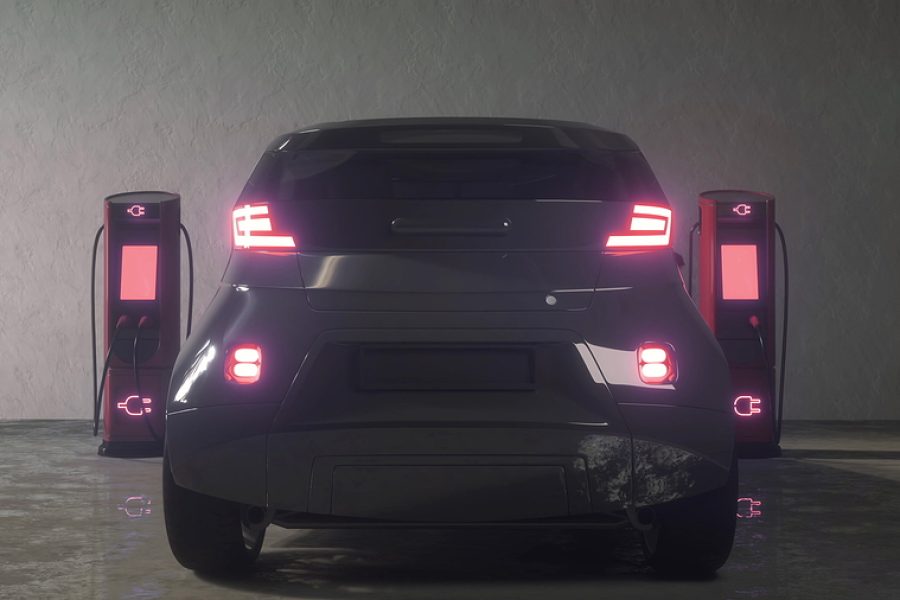 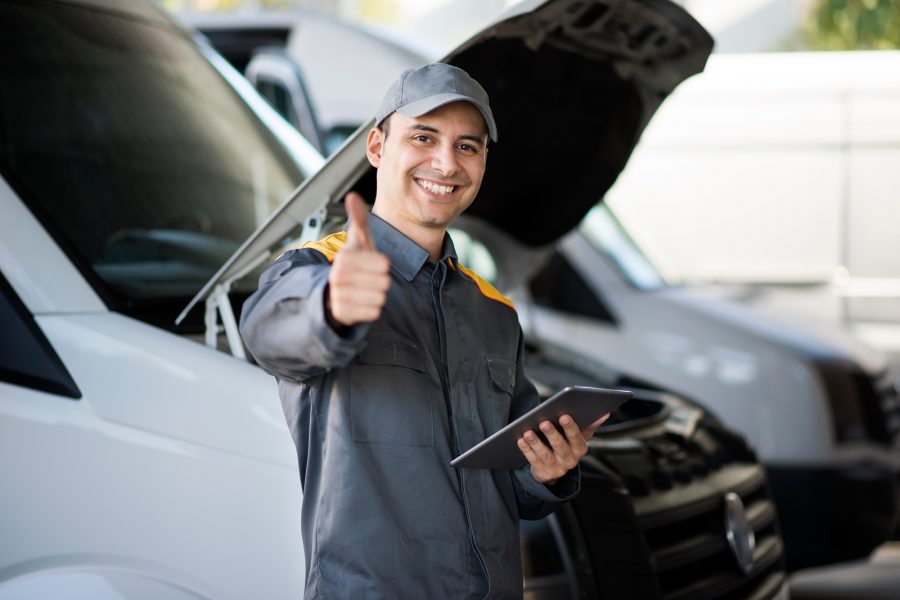