0
Tips To Wash A Car Without A Hose
22 March 2022
Blog
Drivers Want Cameras To Catch Illegal Motorists
March 9, 2022 by Tom in Blog

The vast majority of drivers support the use of camera technology that can check for vehicle tax offences, valid MOT certificates and insurance.

As much as 82 per cent also wanted the cameras to be used to automatically fine drivers who exceed the speed limit by more than 10 miles per hour (mph) in school zones and urban areas.

Director of Policy and Research at IAM RoadSmart Neil Greig said: “Speeding is simply unacceptable, and it’s encouraging to see that the public are largely in support of looking for new ways to identify motorists who are endangering the lives of others.”

He added: “Introducing automatic detection will deter drivers who are tempted to speed, which in turn will help reduce the number of casualties on our roads.”

According to data from the Driver and Vehicle Standards Agency (DVSA), 19.5 per cent of cars that were eligible for an MOT extension of six months during the pandemic still have not been tested.

Kwik Fit believed 1.86 million vehicles have not had a new MOT for 3.4 months on average, estimated that 600,000 of these would fail their assessments.

When it comes to speeding, 56 per cent of drivers have admitted to breaking the speed limit on motorways, with 34 per cent of these saying they have driven at more than 80 miles per hour, according to a survey by the RAC last year.

If the new technology was brought in, these motorists could be automatically fined for their speeding.

This could act as a more effective deterrent than the current system, as research by the RAC Foundation recently revealed more than one in six speeding offences in England and Wales are dropped.

The reasons why 17 per cent of the cases were written off include faulty speed cameras, a lack of resources to take the incident to court, and delays in handing out notices.

Steve Gooding, director of the RAC Foundation, stated: “It is correct that drivers caught speeding should face the consequences, but it is also important that the systems of detection and prosecution are robust.”

He went on to say the data suggests this is not the case, adding: “We urge the Home Office to start collecting data from police forces about these cancelled offences so we can understand where the problem lies.”

Most speeding offences during 2020-21 were detected by speed cameras, with cases falling by six per cent from the preceding 12 months. This is despite the number of cars on the road dropping by more than a quarter, as a result of coronavirus lockdowns.

Drivers who are caught exceeding the speed limit face a £100 fine and either have to attend a speed awareness course or face three points on their licence.

If you’re looking for windscreen replacement services to make sure your car passes its MOT, get in touch with us today. 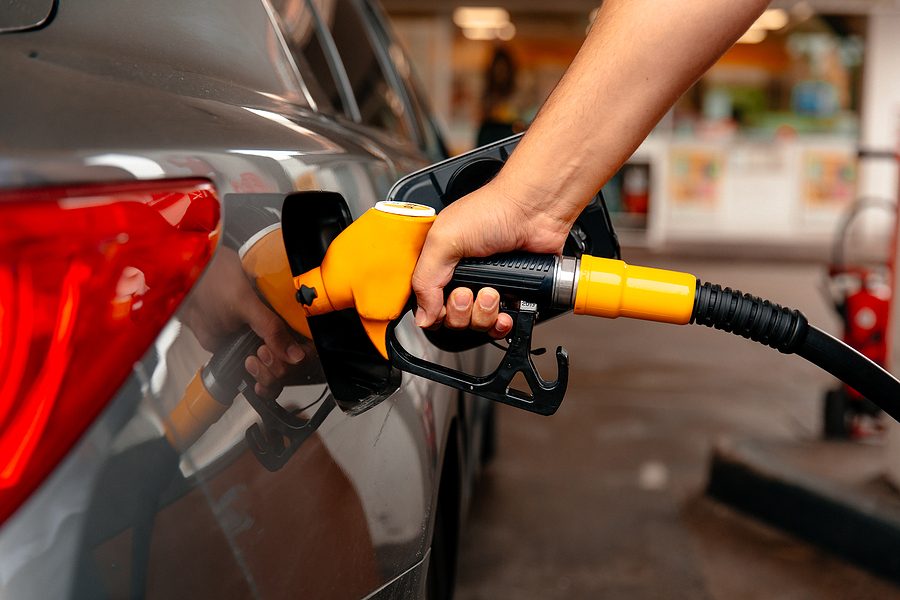