0
What To Do If Your Windscreen Is Cracked
30 January 2020
Blog
34m Brits Admit To Finding Driving Stressful
January 9, 2020 by adrankone in Blog

More than 34.5 million Brits who drive have admitted to feeling stressed when behind the wheel.

The latest findings from Churchill Car Insurance revealed that 87 per cent of motorists in the UK get anxiety when driving, mainly due to the behaviour of other car users.

Nearly a third (30 per cent) find tailgating a trigger to their stress; 29 per cent claim abusive motorists wound them up; 28 per cent think inconsiderate drivers induce their anxiousness; and 20 per cent believe a lack of signalling leads to them feeling stressed out.

Head of car insurance at Churchill Alex Borgnis said: “The majority of motorists will have experienced a stressful situation when driving. Whether it be coming face to face with an abusive driver, being stuck in a traffic jam or having to take a different route because of road works.”

It was noted that a third of drivers who have faced a collision in the last 12 months cited stress as one of the causes. That is why motorists were reminded “driving requires full concentration and remaining calm behind the wheel is essential in order to keep everyone safe”.

This report comes just after the most dangerous day of the year to drive, January 18th. According to Admiral Car Insurance’s research from the last seven years, the greatest number of accidents occurs on this date.

To improve safety on the road and decrease your stress levels, make sure to get windscreen repairs to any chips as soon as possible to prevent greater damage to the glass. 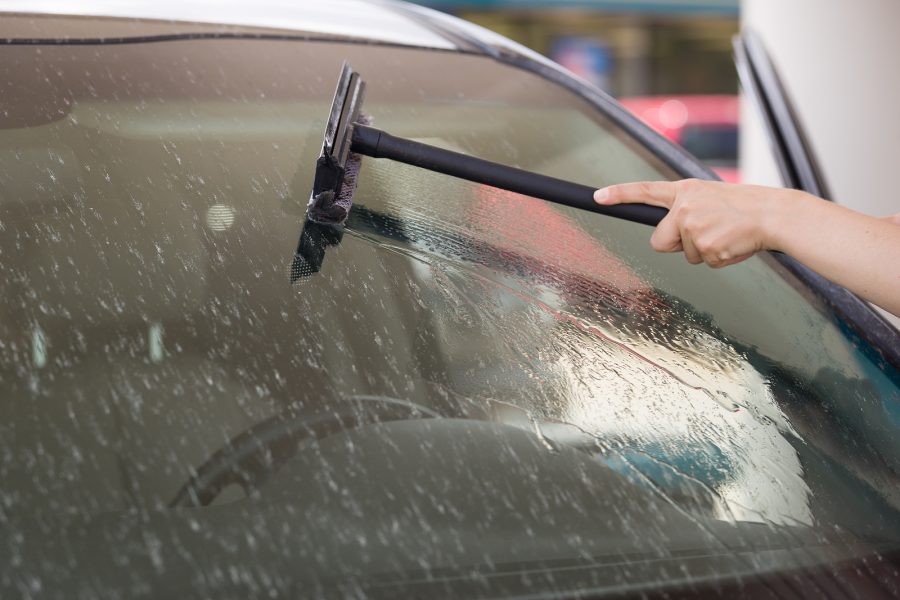 0
0 Like!
Car ‘Splatometer’ Reveals Huge Decline In Number Of Insects
February 26, 2020 by adrankone in Blog 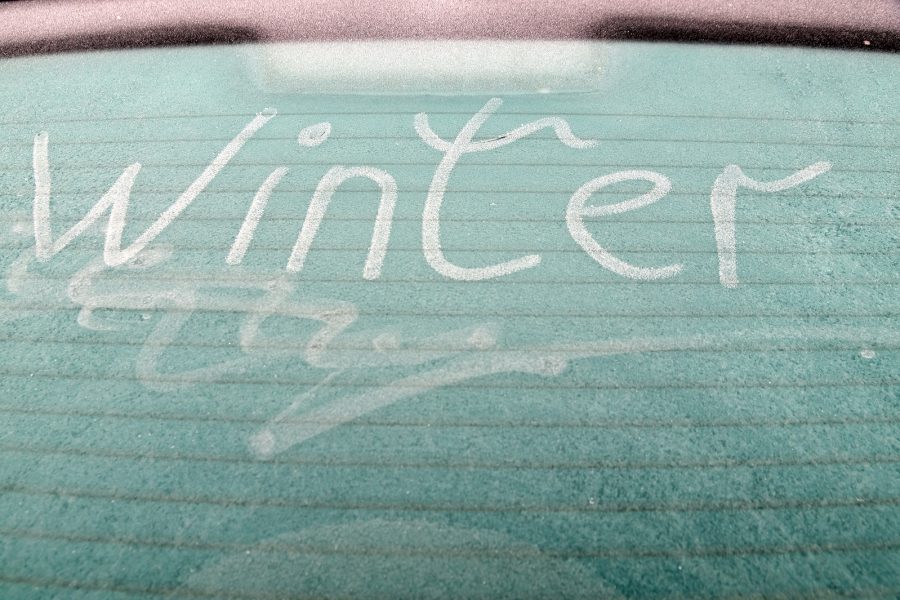 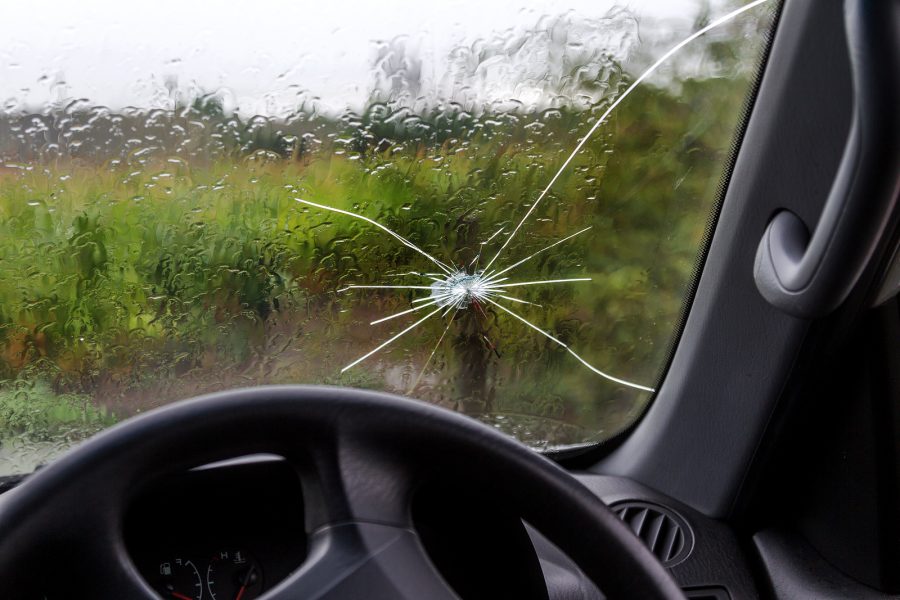